Chat with us, powered by LiveChat

German is the second most commonly used scientific language in the world. German is among the ten most commonly spoken languages in the world and has the largest number of native speakers in the European Union. German is the gateway to a world-class higher education. If you are an English speaker, you are actually already quite advantaged to pick up German easily as both the languages share the same Germanic root!

Learn at any time, anywhere

Are you traveling frequently and find it difficult to learn a language since you sometimes miss classes? Not a problem anymore!  Online Learning is available 24 hours a day, 365 days a year from anywhere in the world. Online Learning supports mobile access from a wide range of smartphones and tablet PCs.

Individual learning paths for tailor-made language training are easily produced. As a consequence, Online Learning is an excellent tool to help the language learner work individually, and thus allows a certain level to be reached more efficiently. 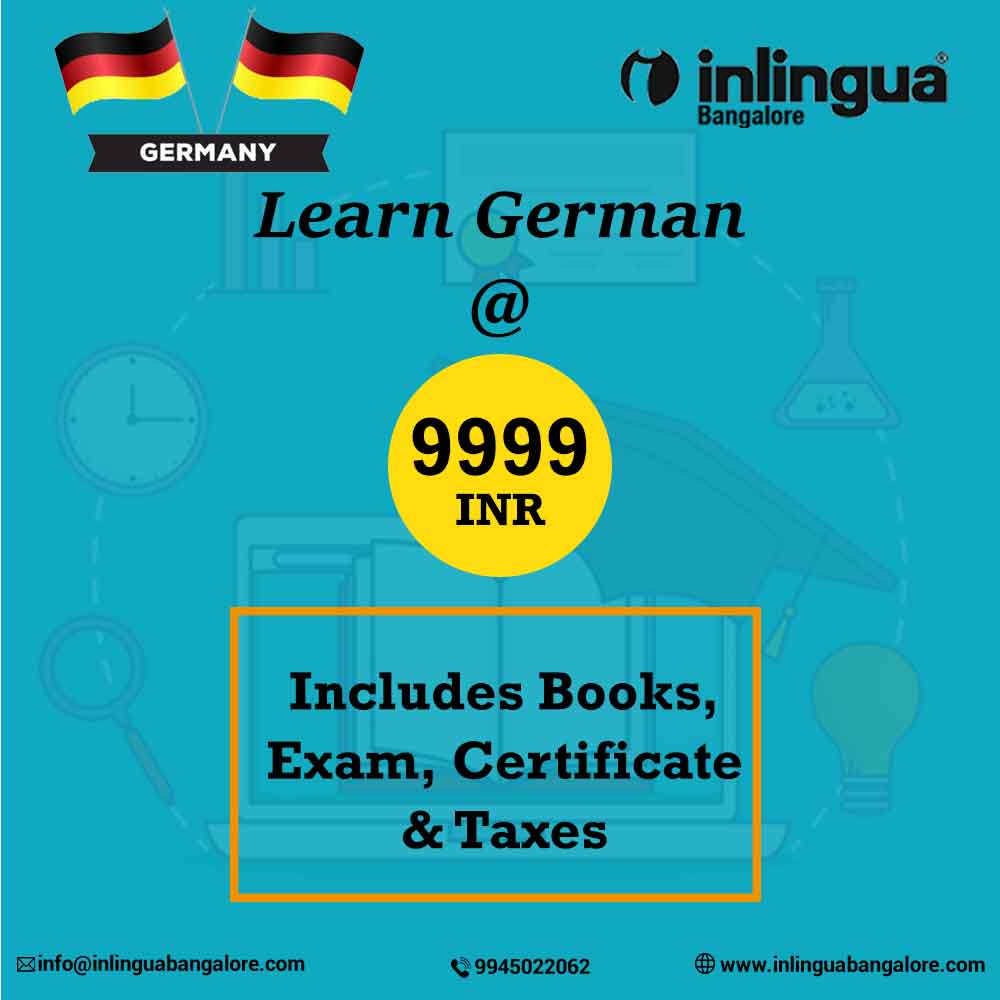 REGISTER
Request a Call Back